Exarchia is a region located in the center of Athens. From the dictatorship period the area was inhabited by students and people with controversial anti-authoritarian spirit and beliefs. Today it is still full of young people, as there are many universities nearby, but also drug addicts and people living on the margins of society. It is worth noting that even today during demonstrations in the city center, small groups of people who act violently, find refuge in the area, because there is some kind of asylum from the police intervention.

The Exarchia area is full of cafes, bars and art galleries, where many young people hang out, teens that finished school, students and unemployed. Usually these people have general questions that form the basis of questioning of traditional values of the society and the authorities, as the political, judicial and religious. 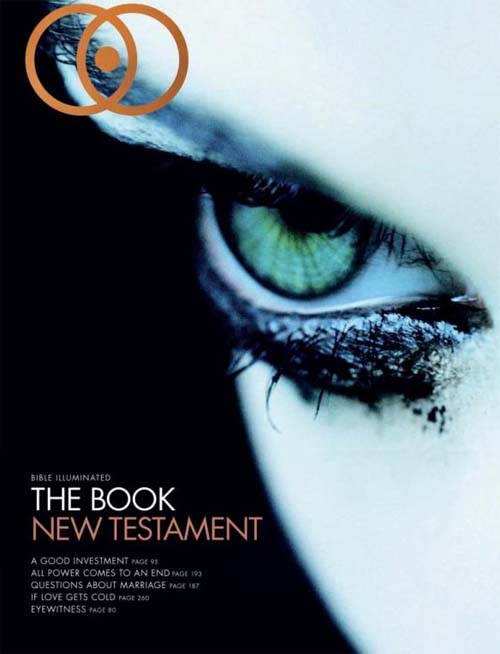 Our goal is to reach those who are frequently in the area with an illustrated edition of the New Testament with images which won’t have anything in common with the stereotypes that these groups of people have in mind about God’s Word. The selection of photos have already begun and will naturally incorporate the photos that have to do with everyday life in the region, which will help readers to feel comfortable with the book, recognizing in it images of their lives. 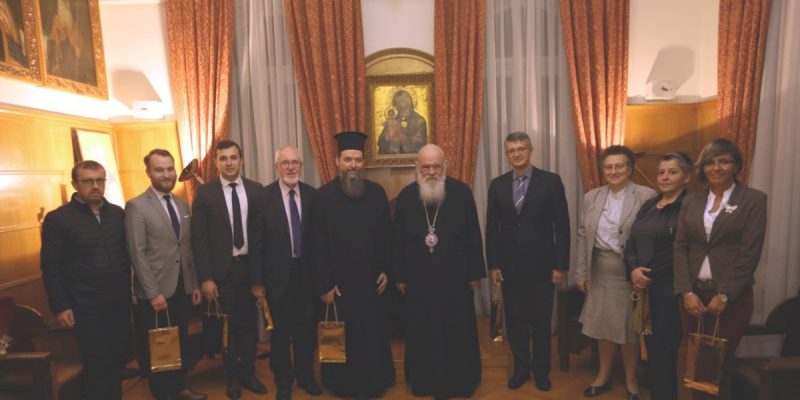 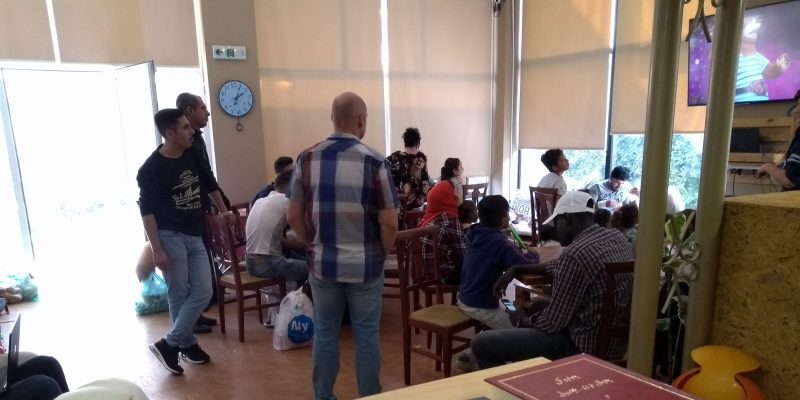 Journey into the unknown… Read More 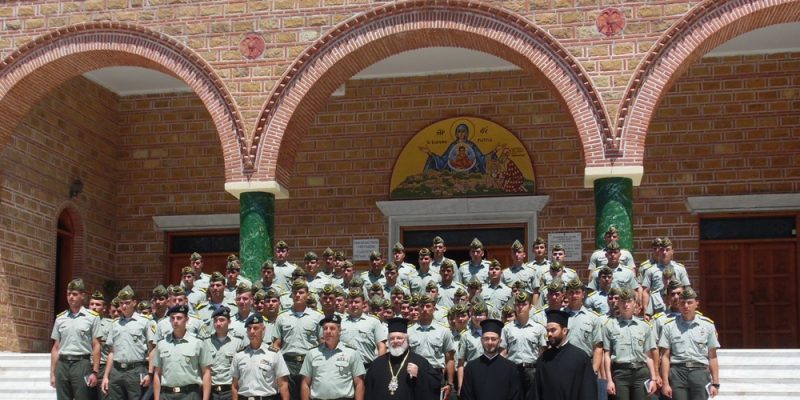 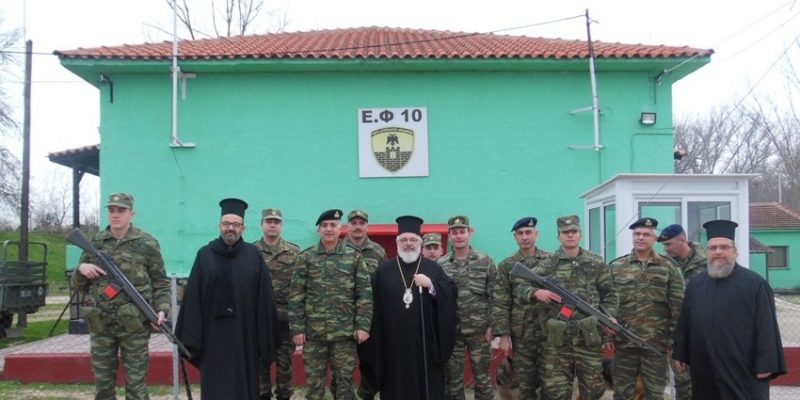 With the soldiers Read More

Readings of the Bible within the different Christian Traditions Read More